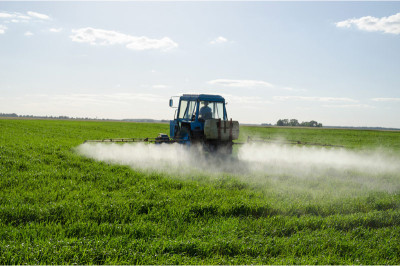 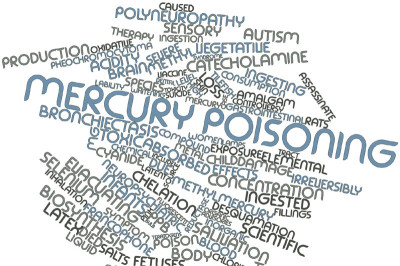 “Mercury is an incredibly potent neurotoxin; it doesn’t take much to cause serious damage because it’s an absolute poison. If you were to take the amount of mercury in a typical thermometer and put it in a small lake, that lake would be closed down due to environmental hazards.” 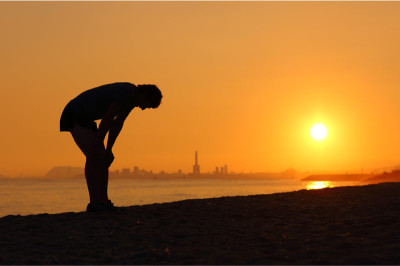 One of the many ways toxins and bugs play together in our bodies.

“OPs (Organophosphates) may lead to an increase in the number of EBV-infected cells and favor the development of EBV-associated diseases.” 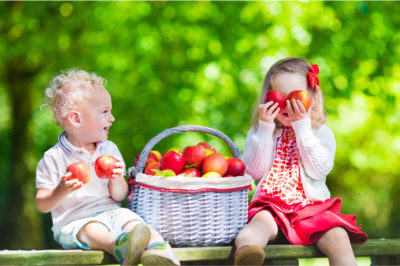 “Metabolites representing several classes of pesticides, including OP and pyrethroid insecticides and the herbicides 2,4-D and meto- lachlor, were frequently detected (> 72%) in urine samples collected from participating children.”

Colon Hydrotherapy with Celina at the European Rejuvenation Center | 425.746.6100

For a more extensive list of ART Practitioners, visit http://www.klinghardtacademy.com